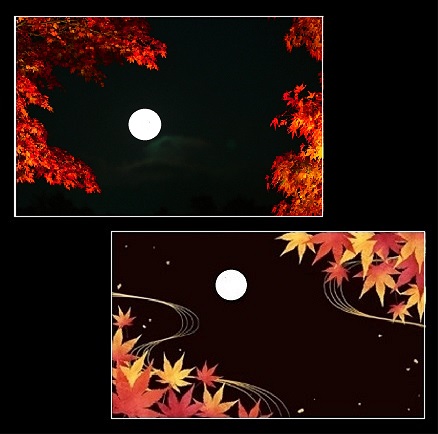 For example, some people assert
that “Family is the essence
(Main body).”
There are also people who say,
“Serving the country is the
essence (Main body).”
Certainly family and country are
very important. For instance, the
family is the main unit of social
organization, without which, social
organization won’t be almost non-
established.
In addition, the family protects and
nurtures the process of personal
growth from birth to adulthood.

On the other hand, however,
the family is often influenced by the
environment and is not absolutely
immutable.
If a society declines and a nation
falls, the family may also disappear.
It can also collapse from family
discord.

Therefore, although the family is
an extremely important existence
for both society and individuals,
and is a stronghold, it is not be
suitable as the main body of the
Law of Origin.

The same can be said for countries.
A nation is broadly defined as
an “Organization of Government.”
That is an organization that is
distinguished from private
organizations or companies, and
is a public organization that is
made up of various systems such
as the government, parliament,
bureaucracy, the military, the police,
the courts, and the social security
system.
That organization holds power as
a representative of the citizens, and
stabilizes the state and performs
various important tasks.

That nation, too, is not an absolutely
immutable entity. It may disappear if
international relations deteriorate or
war breaks out.
Also, even if it doesn’t go that far,
if the national power declines and
the economy and trade deteriorate,
it may fall into a “Debt Default.”
Or due to excessive Natural Disasters,
it may fall into the verge of extinction.
(Many ancient civilizations had extinct
by natural disasters.)

What about wisdom?
Is it suitable as the main body
of the Law of Origin?

This article continues.
Please wait for a while.